R. Michael Anderson, MBA, MA may know a lot about leadership…but that’s only because he learned the hard way.

After climbing the corporate ladder and becoming an International Director by 35 years old, he moved back to California to start up his first software company.

It didn’t take long for him to realize that he was sorely lacking in leadership skills. A dramatic story that includes divorce, assault by a business partner, and almost losing everything propelled him to change.

He earned a Masters Degree in Psychology along with a Neuroscience certificate so he could figure out this whole “leadership” thing.

It must have worked because his one company (he’s founded three in total) Radiant Technologies, Inc. reached the Inc. 5000 list of fastest growing companies, won the #1 Best Place to Work, and Michael won Social Entrepreneur of the Year.

Now he teaches other leaders how to have the same success.

At a Glance:
Learn More About Michael
"Michael came to speak to founders of our scale programme at PwC. As soon as he entered the room, he brought warmth and energy which set the tone for an engaging and powerful leadership session. Everyone was very impressed with his insight! Their feedback included: "Excellent engaging presentation. Right on point, very interesting", "Perhaps most burning issues to many founders, very helpful", "Excellent - loved the energy, delivery and materials."
Sarah, Programme LeadPwC 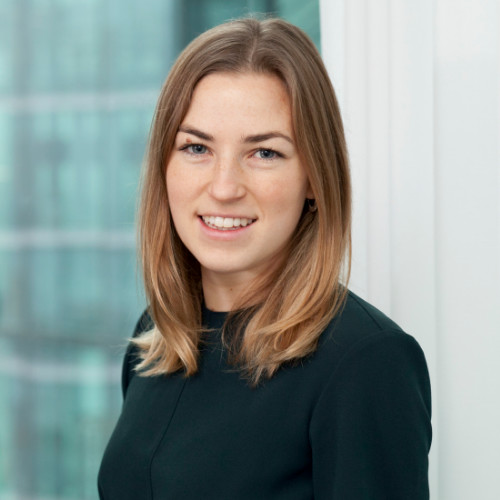 Michael took a loose brief, covering lots of different topics of interest and wrapped it all up into a 75 minute session covering leadership, productivity hacks, resilience and more, which resonated incredibly well with my team. We often have speaker sessions and Michael's was the highest rated of the year so far!
Ciarae, DirectorSalesforce 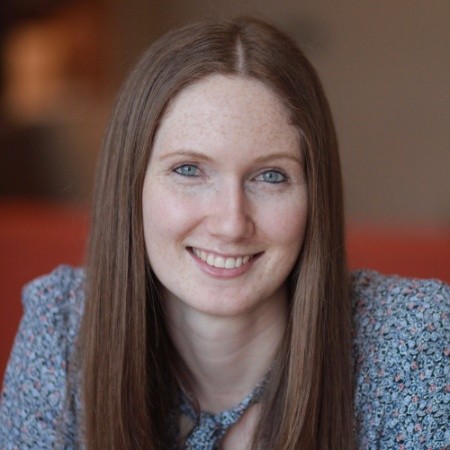 Michael gave a keynote speech during an Uber regional leadership team event. He was talking to a group of high performers that started to feel the weight of too many stressful days, nights in the office, and constant uncertainty. He gave a number of personal stories, often spiced up with humour when touching on each topic. Michael managed, only within one hour, to relax, energize and pump up the team to go head on into new challenges.
Davor, General ManagerUber 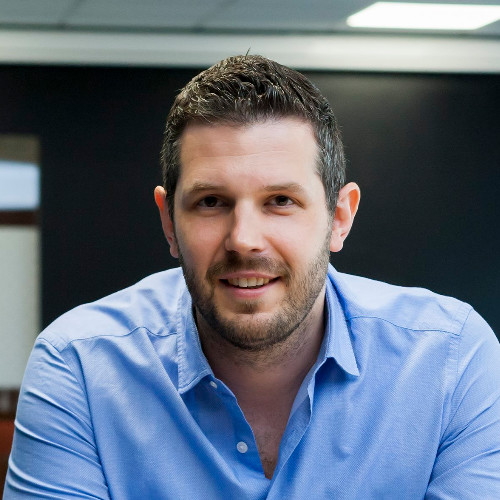 Michael put together a comprehensive day for our YPO forum that allowed for deep and insightful conversations. His willingness to be vulnerable about important moments in his life set the tone for the day. We all left feeling much more connected and open to continuing the dialogues.
Brandon BlackExperienced CEO | Author of "Ego Free Leadership" 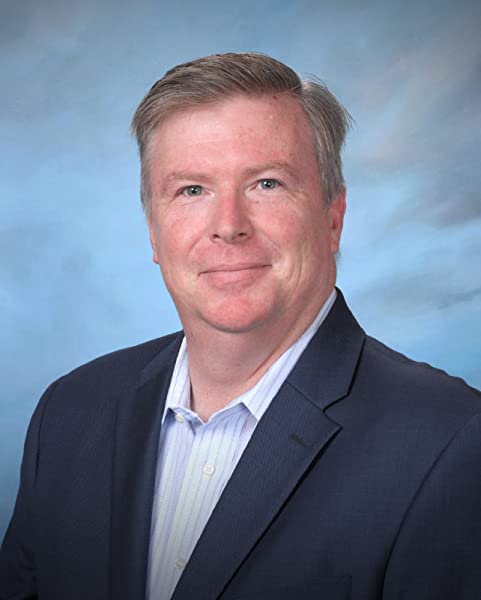 DIGIT events had the pleasure of inviting Michael to present to some of Scotland's most influential IT & Digital Leaders in May 2017. Rather than waxing lyrical from an organisers point of view (I thought he was outstanding btw), here's what the delegates thought. "Really enjoyed R. Michael Anderson and what a great way to finish." "Would have loved to have had more time to cover Michael Andersons leadership presentations!" "Excellent ideas on leadership, mesmerised!" We're looking forward to welcoming Michael back to Scotland and wouldn't hesitate to recommend his unique style and content to any event organiser.
Ray BuggFounder | DIGIT.FYI 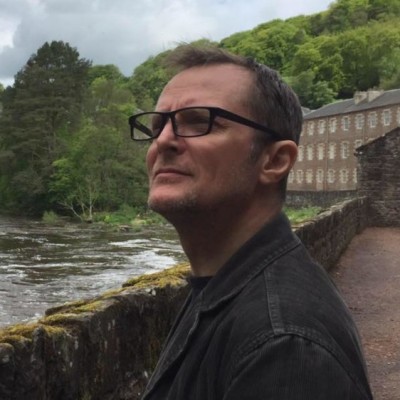 Michael recently spoke at an event we produced for Scotland's technology leaders. People found him to be an incredibly inspiring and motivational speaker, and we thought he shared some really constructive personal reflections and guidance around developing as a leader. We have had him involved before so had set the expectation benchmark pretty high, but he didn't disappoint, and it was a pleasure to have him back.
Pete SwiftManaging Editor & Research Director | DIGIT 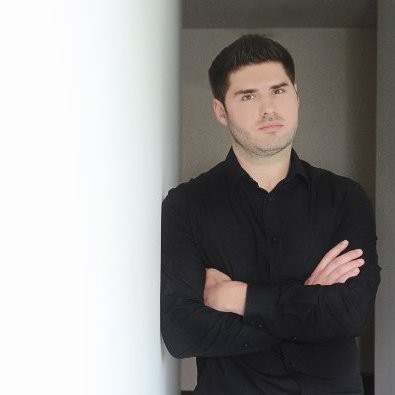 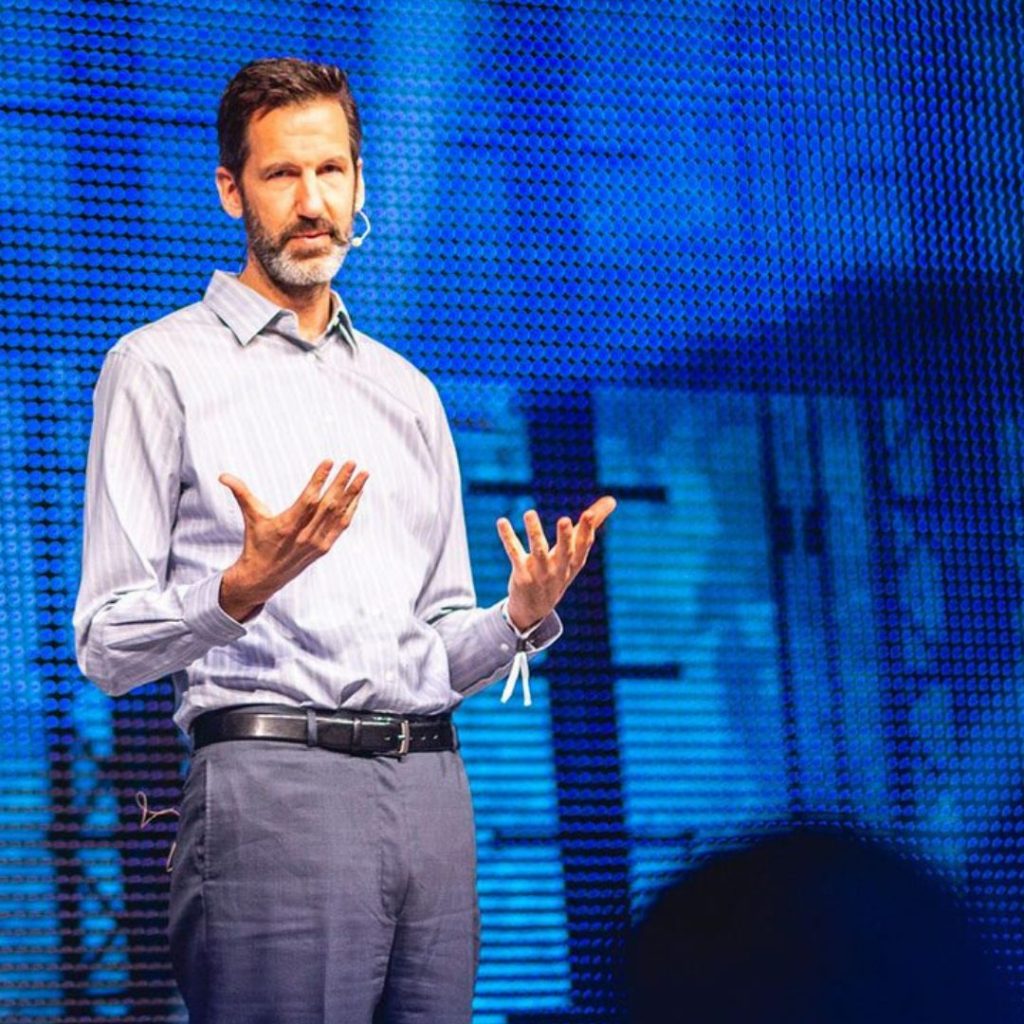 Looking to give your leaders the skills they need to keep growing while motivating and inspiring?

Michael has decades of experience speaking at events, workshops and conferences. He combines powerful and vulnerable stories with his evidenced-based leadership tools so that audiences learn while they get entertained. 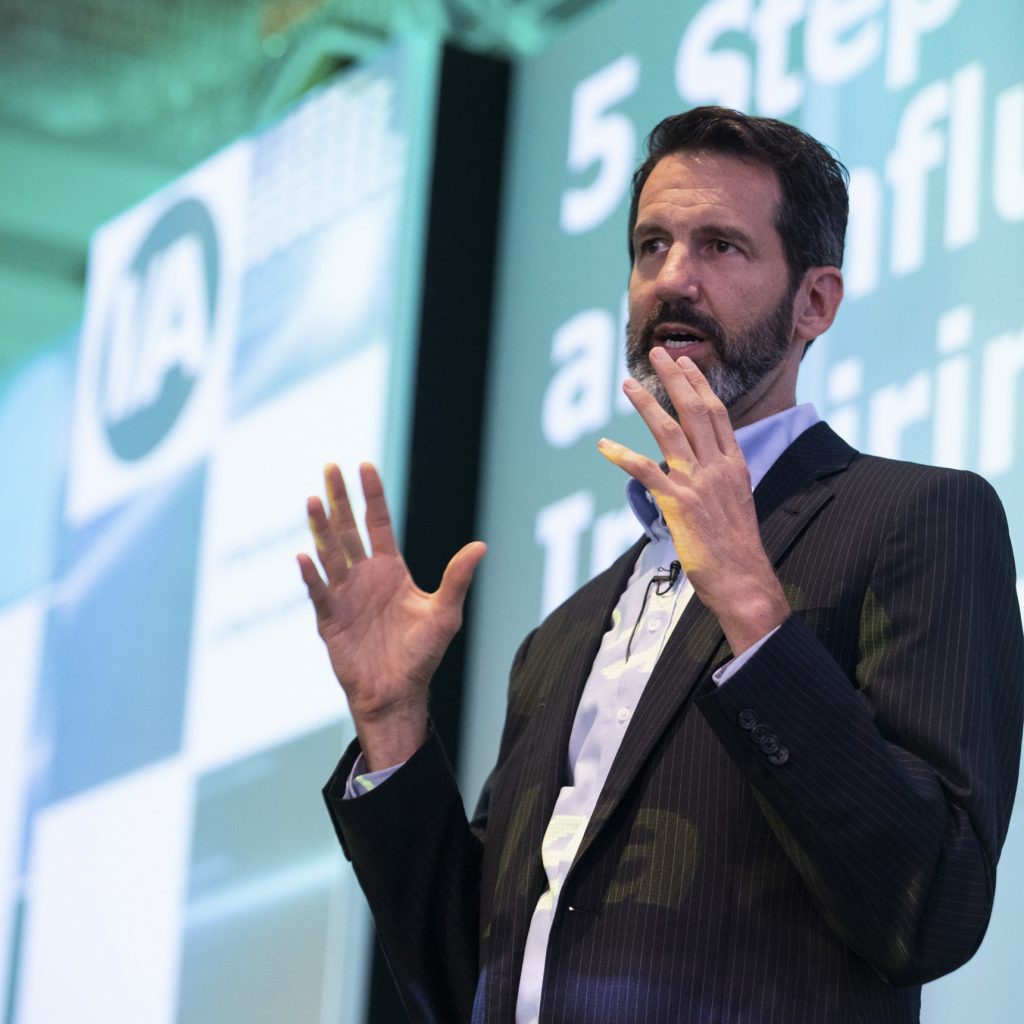 Get instant access to online courses such as High-Performing Virtual Teams, Success Principles, Workplace Reinvention, and a variety of Espresso Masterclasses. Also find the link to sign up for the Leadership Mastermind waiting list. ​ 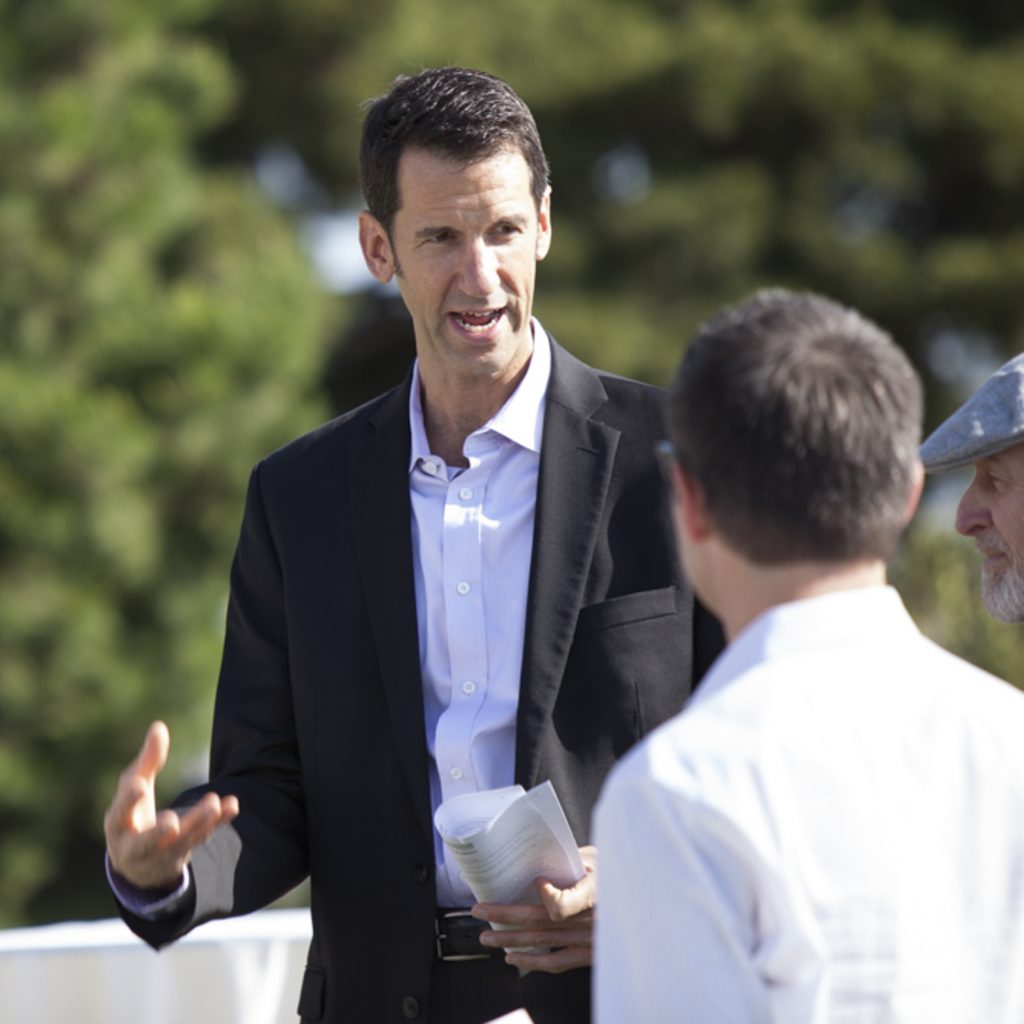 Coaching is a transformative experience that will change your approach and outlook permanently. This is an in-depth exploration where Michael utilises his experience as a leader, his masters degree in psychology and background in neuroscience to really get to the root cause of your issues. 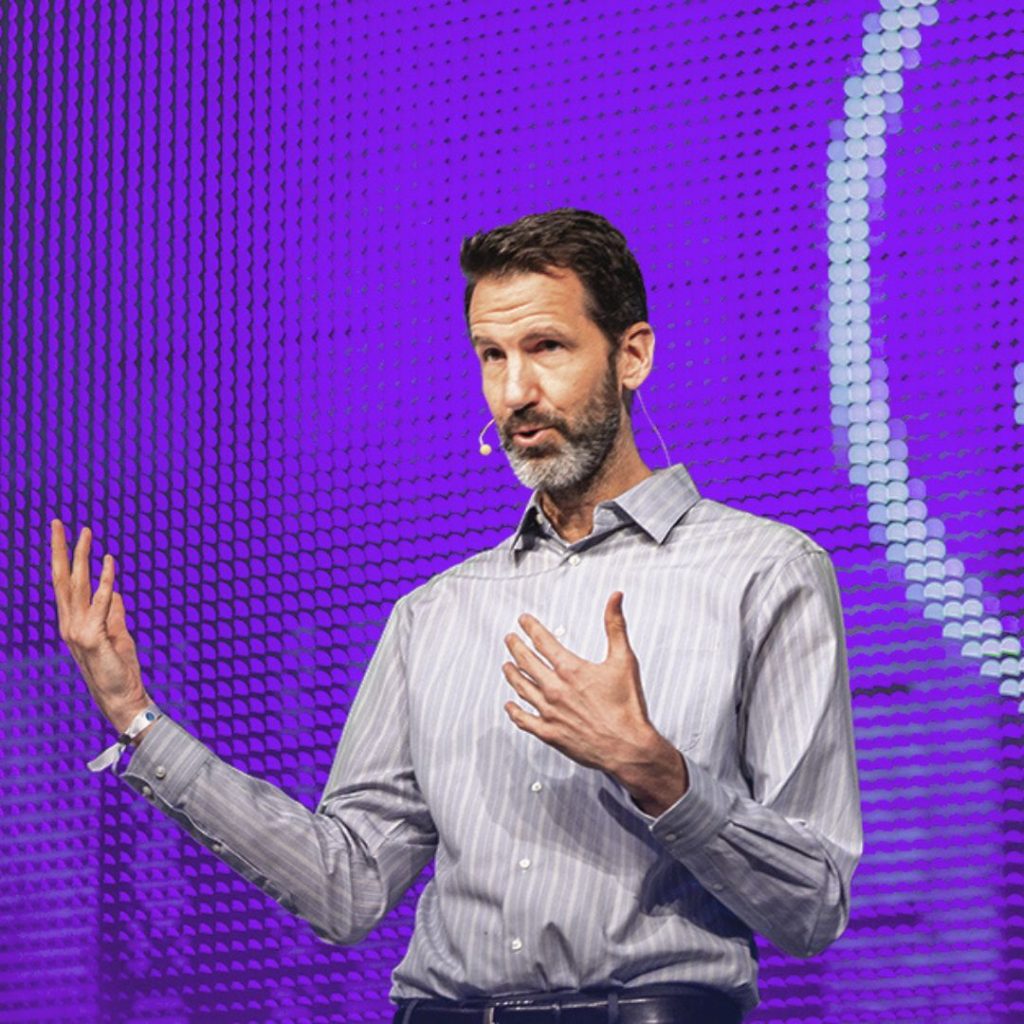 Pick up one of the books Michael has authored on Business Leadership. 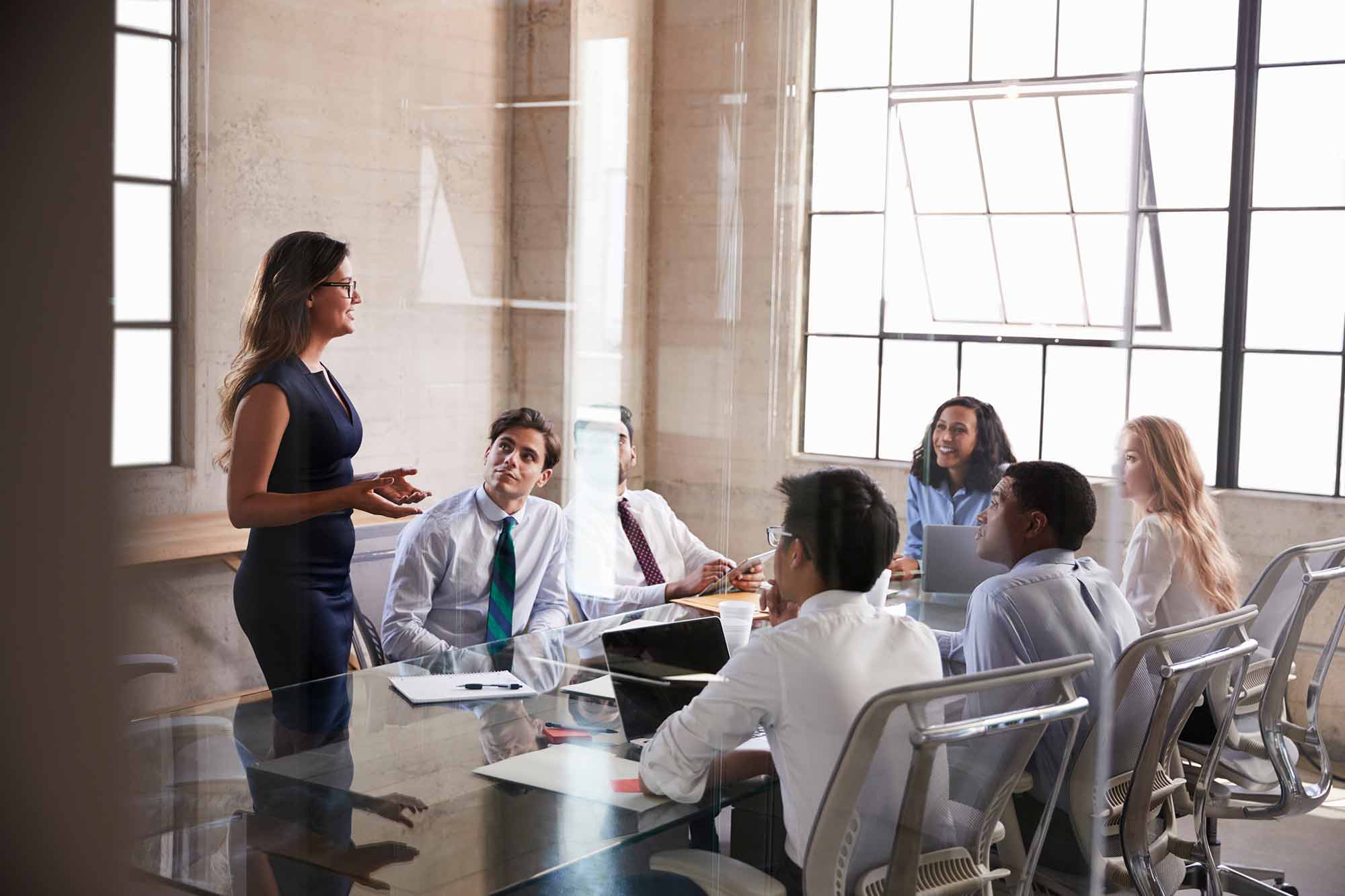 Michael's signature keynote! Leaders will learn how to be more strategic, influential, and effective as they evolve their mindset while growing as people. 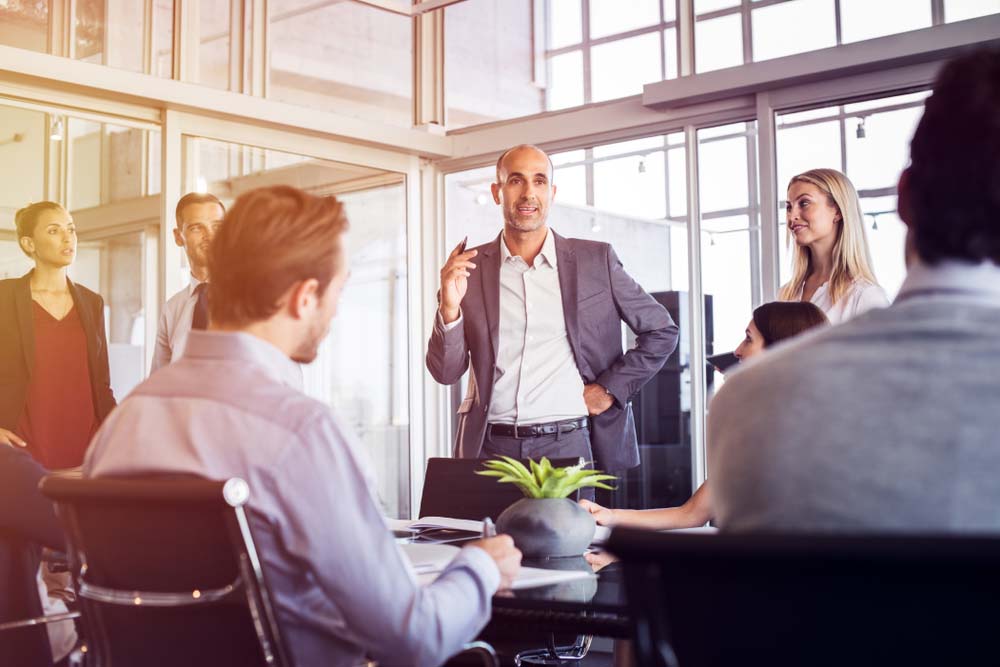 Give your leaders the tools they need to thrive during difficult times. Learn how mindsets, strategies and tactics need to adapt during times of uncertainty and change. 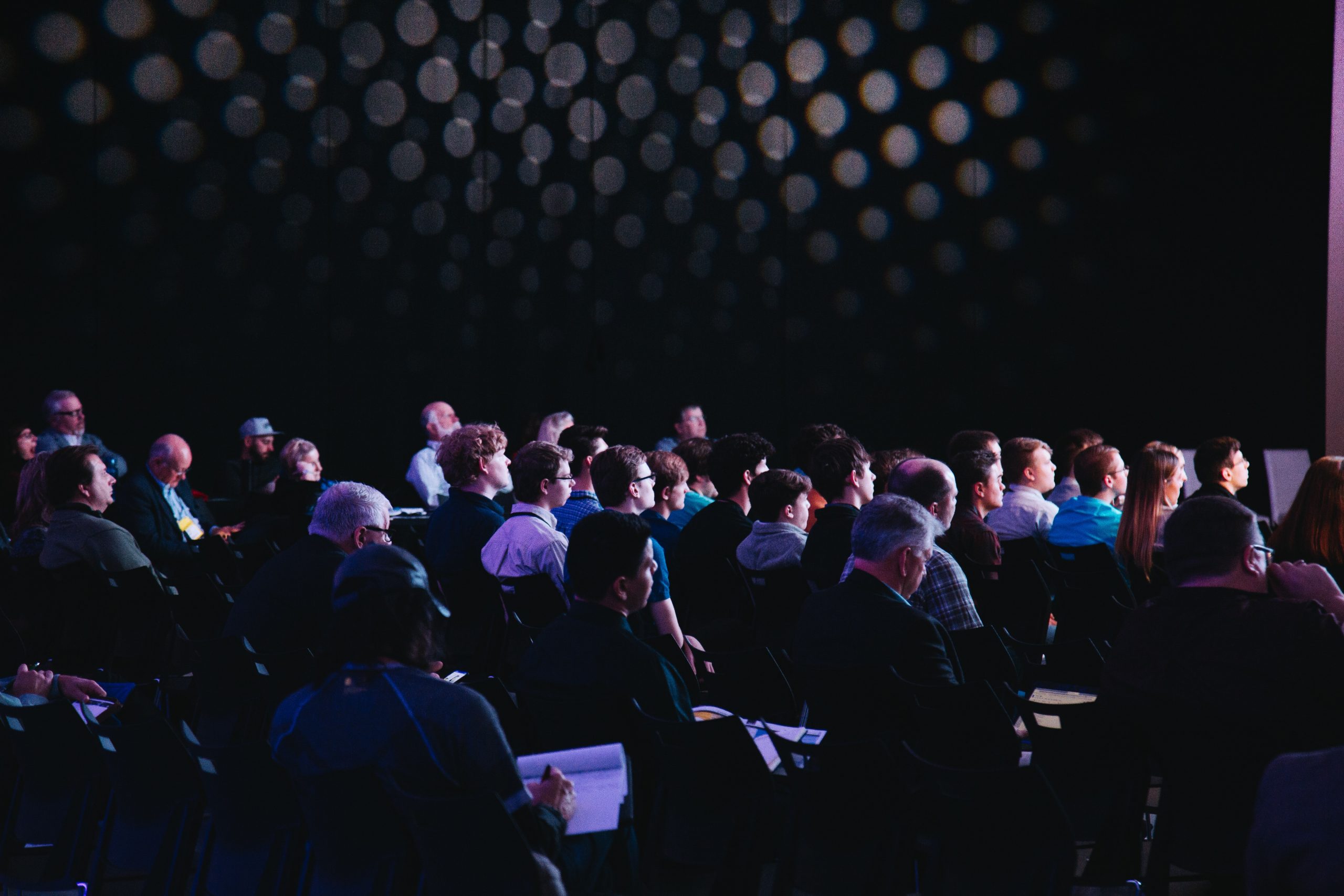 Create mentally healthy and strong teams and leaders who crave challenges while taking care of themselves and others. 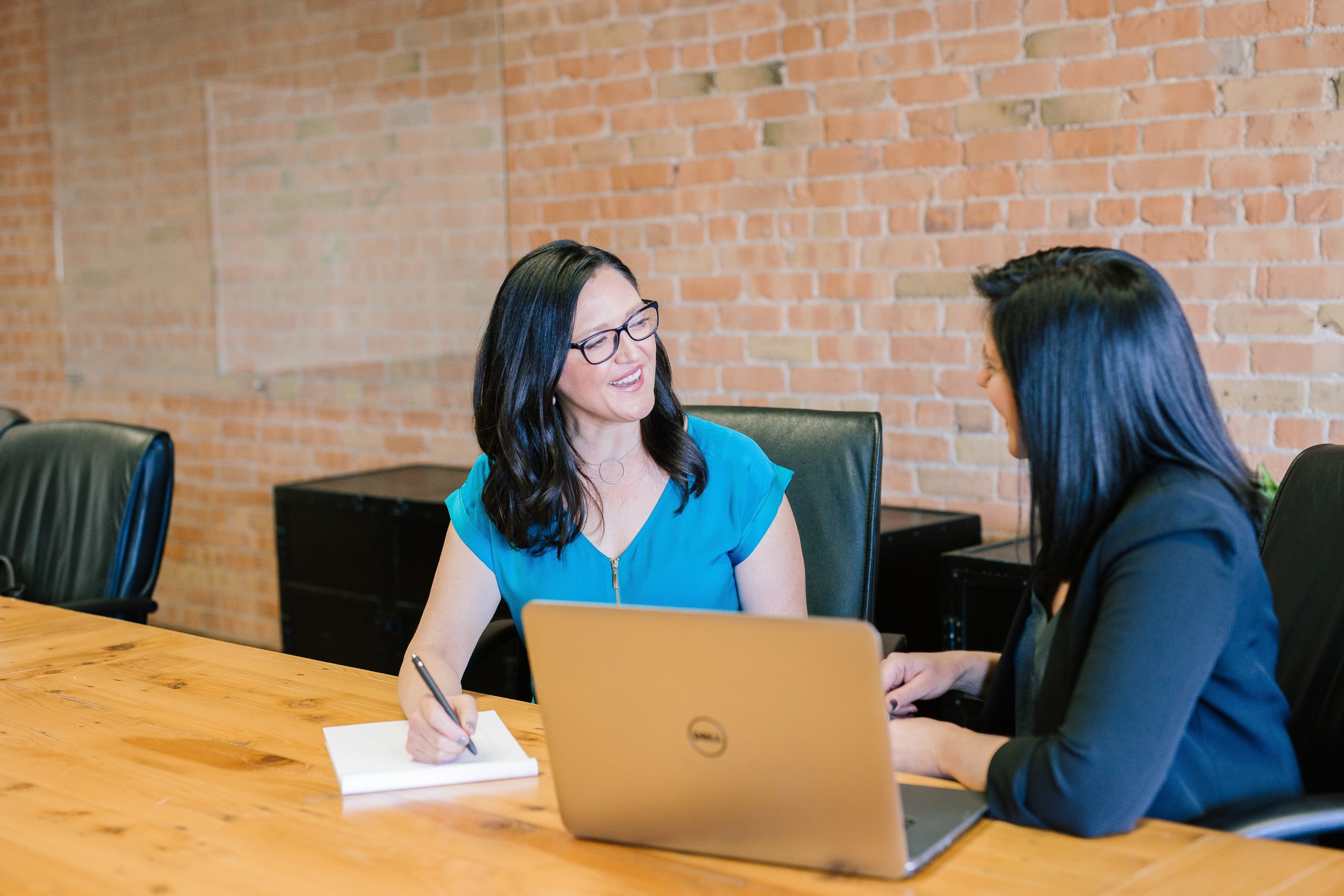 Insider secrets of scaling up

The 5-step system that leaders of every high-growth company needs to know. Great for entrepreneurs! 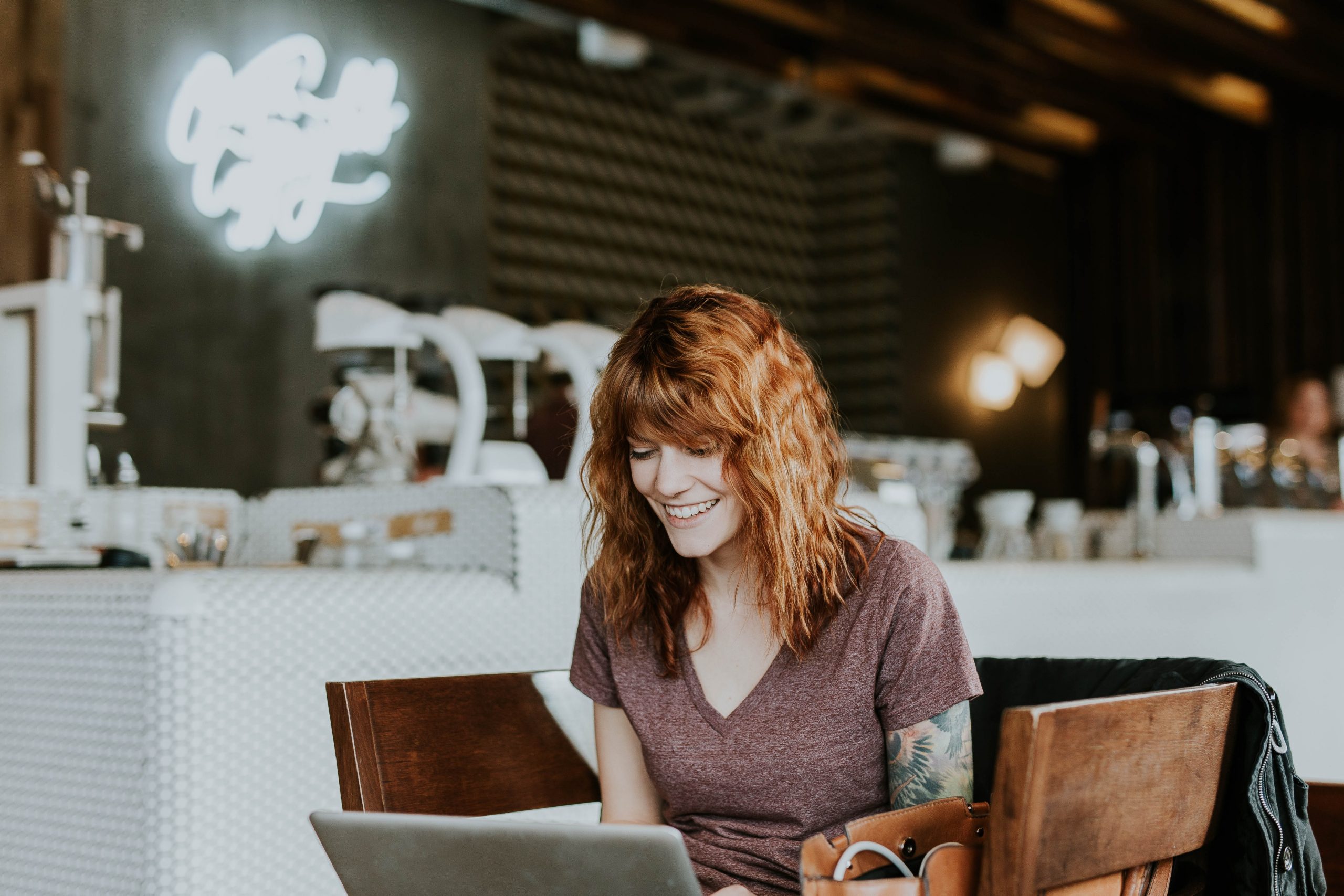 Learn how to utilise Emotional Intelligence to make your team resilient, healthy and high performing. 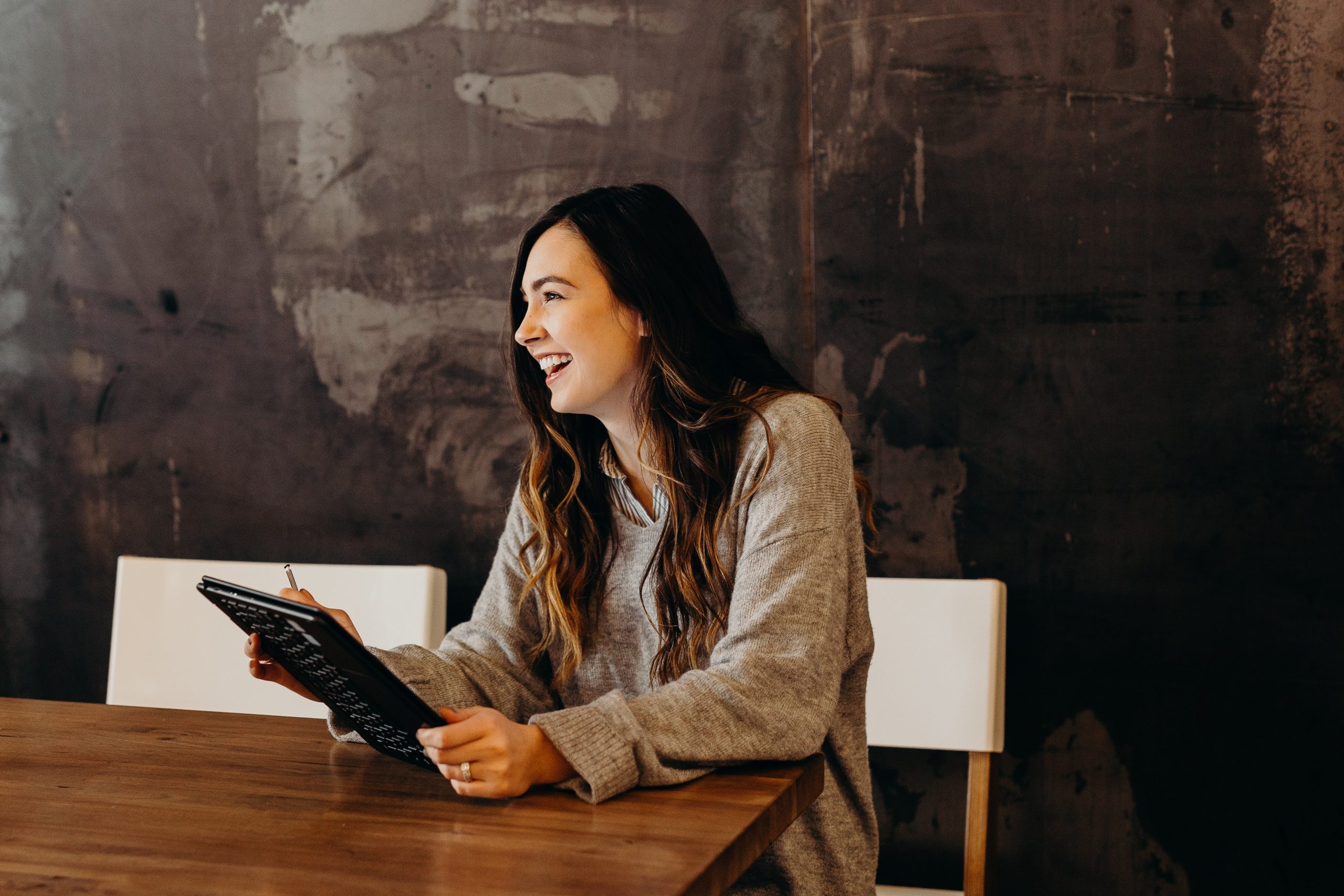 Tools and skills for a high-performance distributed workforce, from a leader who's company won the #1 Best Place to Work with a hybrid team. 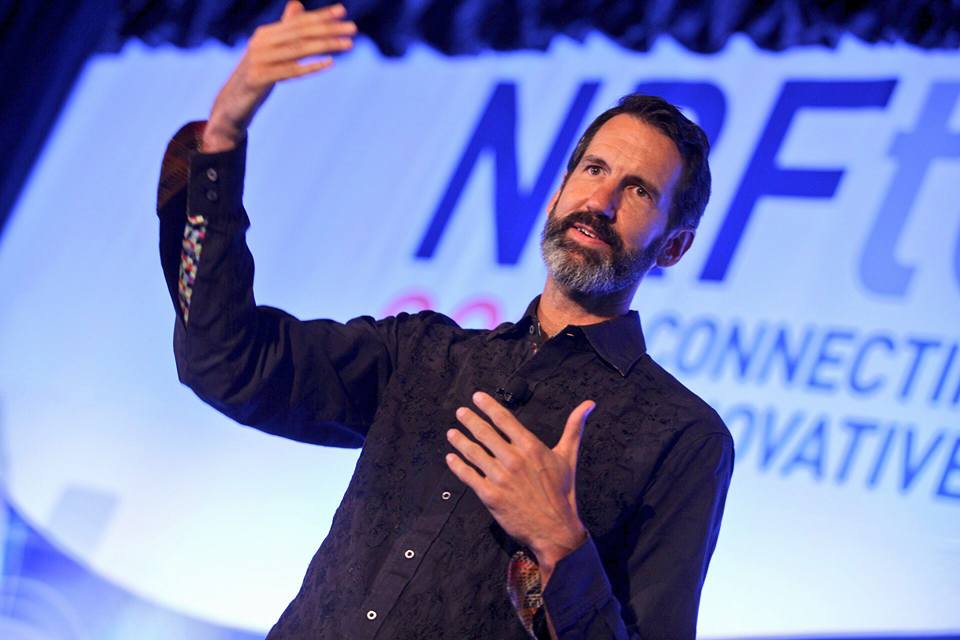 OUR TEAM IS READY

Are you ready to activate your highest performing leadership skills?

Do you need guidance on how to be a more effective and strategic leader?

Let me help you level up your leadership ability and change your life for the better. 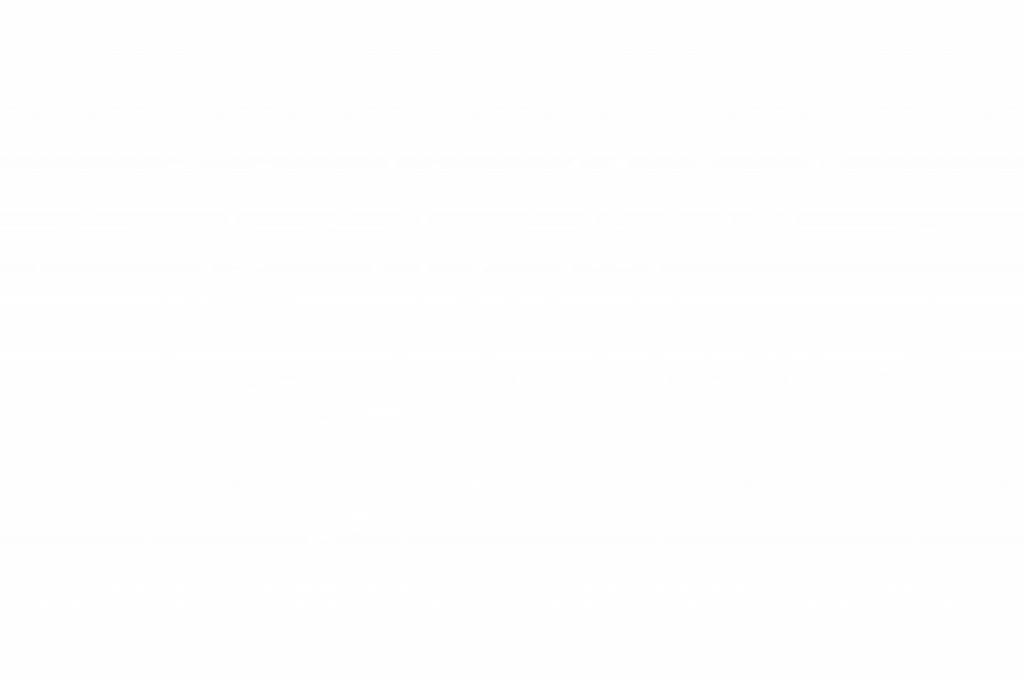