Entrepreneur defines his Vision and shifts from “pushover” to Leader

Do you have a clear vision for your company?

Are you struggling to set boundaries for your team?

Do you feel like your team takes advantage of your ‘supportive’ attitude?

Luis has a globally remote team of 9 people and previously defined his leadership style as ‘supportive’.

However, as Luis found, there is a fine line between being supportive and being a pushover.

He was finding that often it was easier just to let people do what they want.

Was this being of service to his team?

Was this beneficial to the company?

“It was hard for me to confront people. I don’t like having the difficult conversations; they don’t come naturally to me – it seems forced and unauthentic.”

Luis was unclear about his vision. He did not know what he stood for, so how could he lead other people in this company’s view?

“It all goes back to the vision.

When I started the Mastermind with Michael, I realised that my vision has to be stronger. With this in place, I can have stronger boundaries because I know where I’m going, and therefore I cannot let people do whatever they want.”

Before starting the course, he could not create and implement boundaries because he was not clear on the company’s core values.

Without the strategy, Luis found no structure, and he was spending time on things that weren’t important to the company’s future.

“Communicate that vision to the team, and then you’re all together – there’s synergy. We functional much more cohesively as a team. It feels like we’re all working towards something, and everyone is united in that goal.”

Ultimately, Luis wanted to join the Mastermind to be a better leader – to obtain the skills to bring his team together.

“If I’m honest, I didn’t have a clue about Leadership. There’s no manual!
I can already see some differences from how I was before the course. I am so much more aware of my limitations – not only as a leader but as a human dealing with other people too.”

Luis was new to Leadership. He also had never attended any formal training in Leadership.

The Mastermind gave him the framework to build these skills and improve himself to service his team and his company.

“I had to work on myself first.

I realised that I had to be the example so my team would see and appreciate the value of my word. There’s a power in that. If I were authentic, then it would empower my team to be authentic too.”

Luis has gained authority and confidence in himself as a leader.

He no longer struggles to set boundaries.

He has newfound respect from his team members.

He is starting to apply the tools of Leadership to help himself and his team grow.

Check out the link below for details on my Leadership Mastermind.

mastermind
PrevPreviousFounder goes from Micromanaging to Empowering his Team
NextSales Prof. Finds his Executive Presence & gains the Confidence to Connect with High-Level LeadersNext 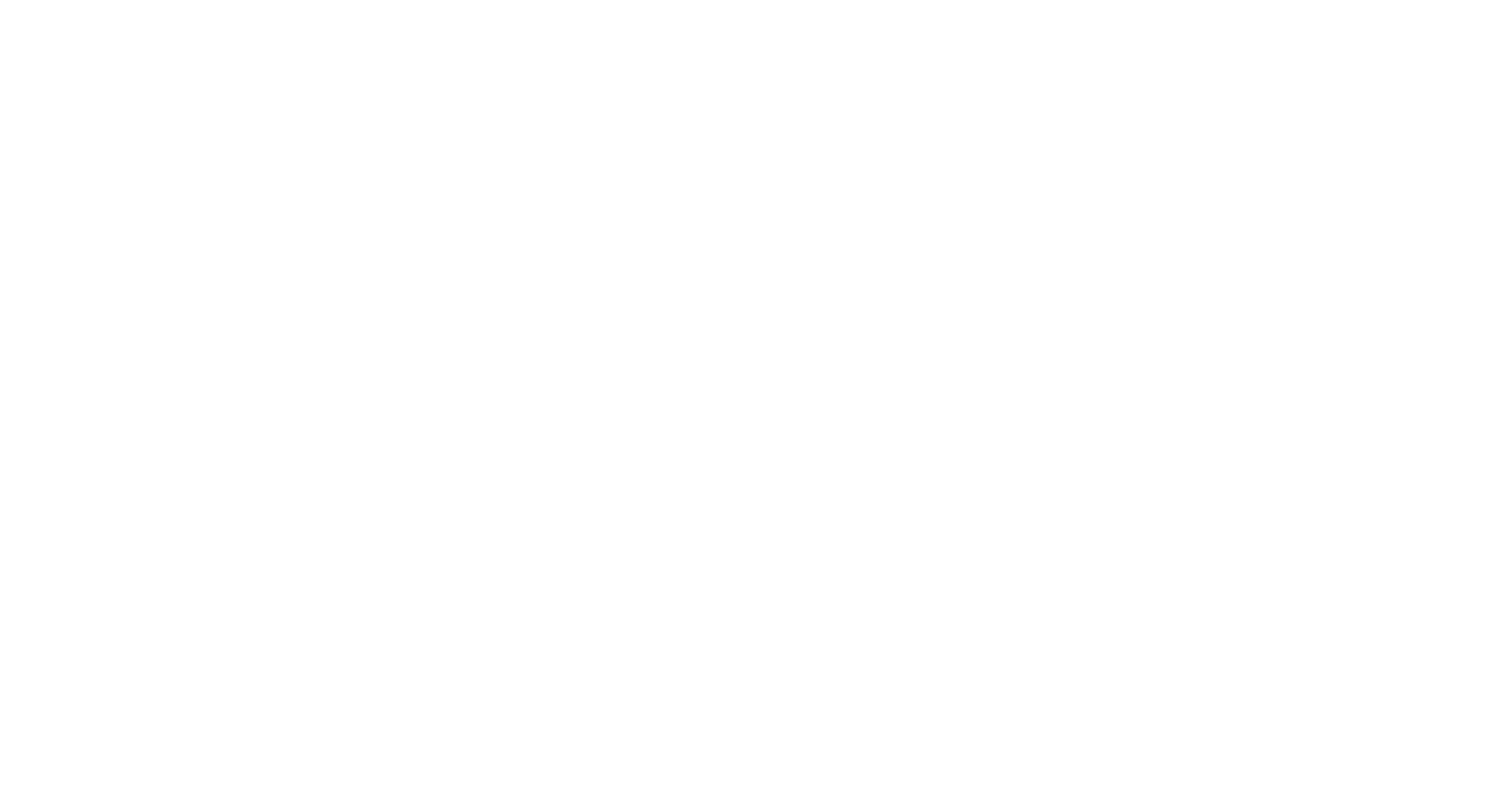