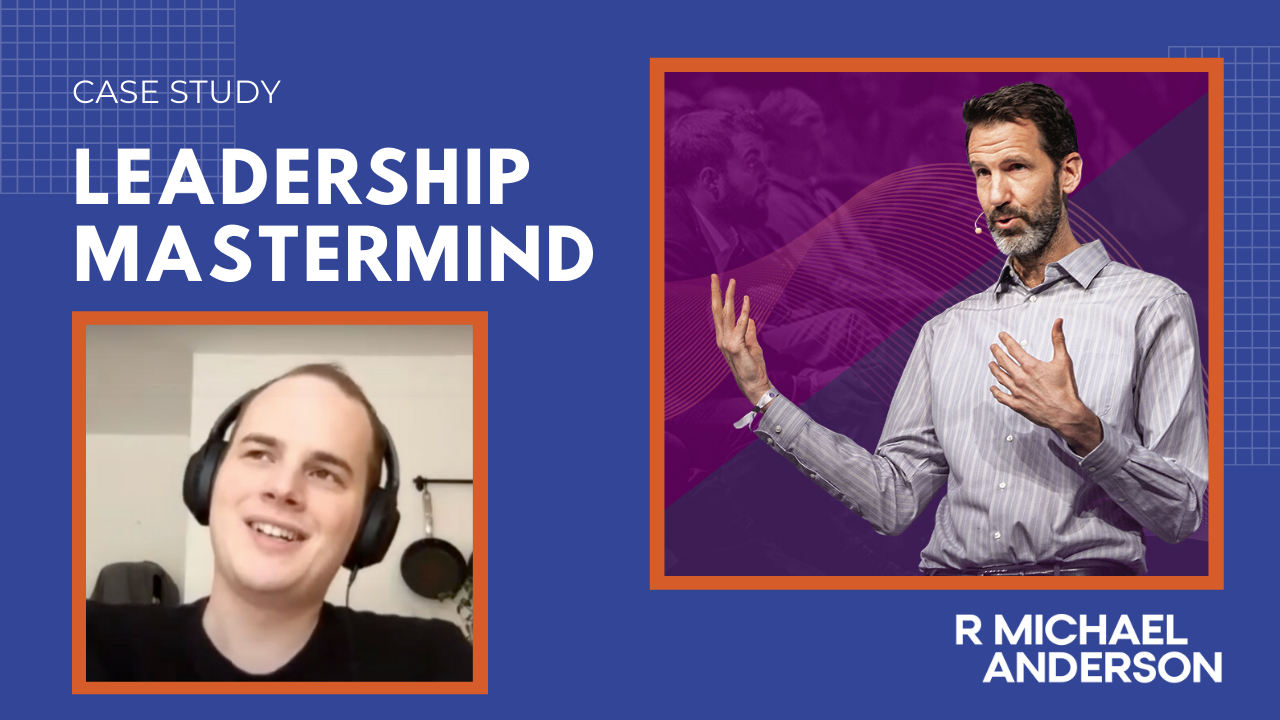 Founder transforms from “winging it” to a Strategic, In Control, and Confident CEO

Is your company expanding faster than your leadership abilities?

Are you tired of trying to figure out this leadership thing on the fly…without any real support, just hoping you don’t make any critical mistakes along the way?

His company was expanding, and he had been starting to feel overwhelmed at the prospect of leading a larger team.

So far, he had very much been implementing the “do it yourself” method but wanted to help the company grow – and wanted to grow with the company himself.

The problem with this DIY approach is that you feel like you’re winging it on a fundamental level.

If you don’t feel like you know what you’re doing – you’re likely to feel out of control. You’re likely to be experiencing fear, instability and a lack of confidence in yourself and your ability to lead.

Instead of taking control of issues as they arose, James opted to hope for the best and see if problems could be resolved independently.

Having started the company as a team of 3, all it took was a simple conversation to get back on track when issues came up. However, as more and more people joined the team, James soon realised a quick chat would not suffice for all problems.

He also ran into the realisation that not everyone thought like him and wouldn’t necessarily share what was going on in their head with him without prompting.

He would need a more proactive attitude and action plan.
Do you forget that not everyone shares the same thought processes and patterns that you do?

It’s the most straightforward assumption to make. But we’re all wired differently, and understanding that is a pivotal part of successful leadership.

James recognised that this course was an investment in his company’s future and his ability to lead it. It was a big decision – they were multiplying, and cash flow was extremely tight.

Despite these apprehensions, he chose to take the leap and trust in the Mastermind to help him build the skills to lead his expanding team.

And was it worth it? Did the course change the way James led his team?

Before the Mastermind, James worked on impulse and making snap decisions as they happened rather than taking the time to formulate a plan.

He was looking for a toolkit, a practical set of skills that he could apply to his company immediately that would change his team and himself.

Not only did James discover these practical skills that he was able to implement as soon as he began the course, but he also discovered an entirely different mindset to the one he had been leading from before.

He learned to slow down.

He learned to listen to his team.

He learned to listen to himself.

In doing so, he has found his calm and his authenticity as a leader.

He is no longer feeling overwhelmed at work and can see a future for himself as the leader of his company.

Are you tired of winging it?

Do you want to feel in control and confident in your role as leader?

Click the button below for more information on my Leadership Mastermind.