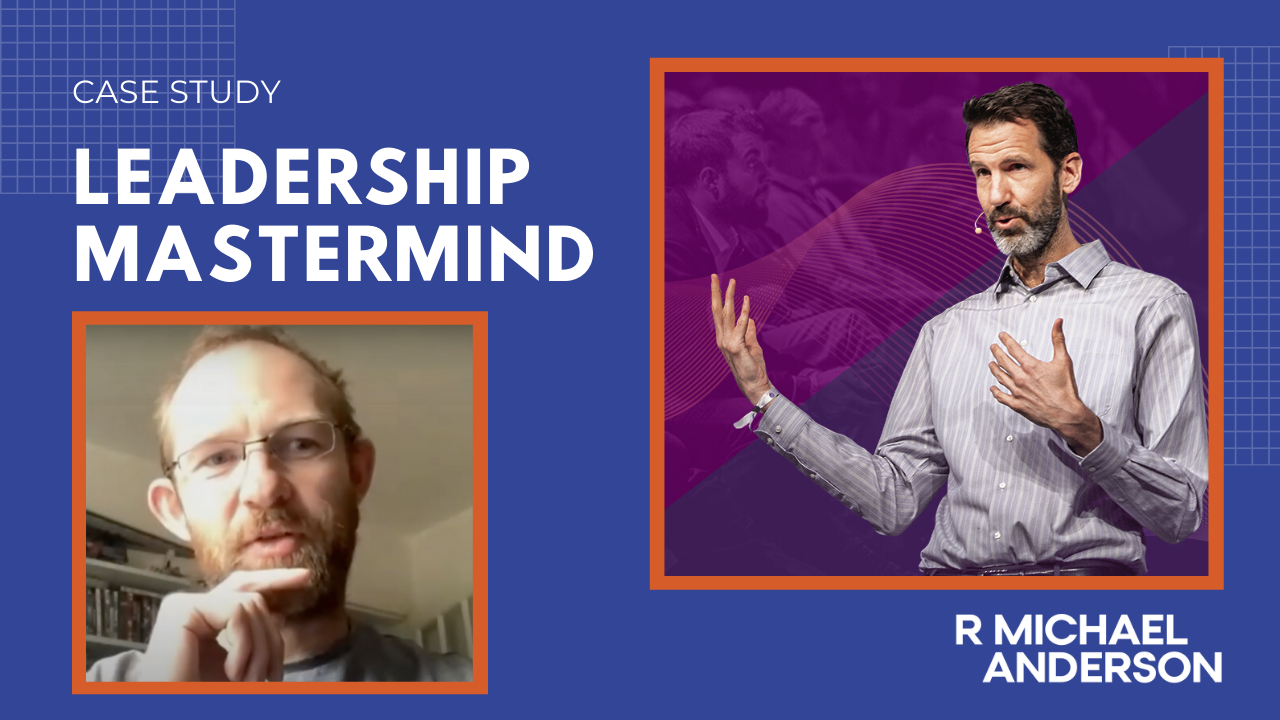 Financial Exec. Tranforms into a Confident, Strategic Board Member after Major Promotion

Have you recently been promoted to a senior level you’ve not experienced before?

Did you replace someone that had been in the role for decades?

Are you feeling unconfident and unprepared as a result?

You are not alone.

I work with many new leaders that are facing exactly these creeping thoughts of self-doubt.

With the right tools, dedication, and hard work, I can tell you that you can transform the way you see yourself AND the way you lead your team.

Chris is a client of mine. He has been an accountant for many years before being promoted to a senior finance role within his company.

With the role, he gained a place on the executive board of his company and a sister company too.

Not only that, but his predecessor had retired – taking a 30-year legacy with him.

Chris had never held a position at this level before; this sort of responsibility was new to him.

“I found it initially stressful and overwhelming, and that was why I looked into coaching. I wanted to improve skills, confidence and presence to do my job well.”

Now… he had his reservations – and had never tried coaching before.

Would he be able to see a difference in his work and himself?

Would his team be able to notice?

What Chris had in common with many of the leaders that I work with was that he cared.

He wanted to develop himself to be of service to his team.

He was ready to commit and step up.

And did he see results in our 4-month journey?

“I have to say that the reason why I’m giving this testimonial is because of what a transformative effect the coaching had, and what a great job that Michael did!

I learnt how to use tools and mindfulness. We took some deep dives into what makes up who you are.

It wasn’t easy, but I feel so much better. I’m well prepared, and I know how to participate now.

My team are noticing – they feel like I’m growing into the role a lot more. “

I caught up with Chris recently to see how he was progressing with his newfound confidence.

“I had a great appraisal from the MD, and I’ve even a pay increase and a further promotion. I no longer feel like I’m floundering”

Chris saw such progress that he booked my Mastermind course to continue his development within a classroom group setting.

The Mastermind allowed him to learn alongside other leaders and share the problems and perspectives of leadership.

He could implement the tools learnt in coaching and make sure that everything sunk in.

“The methodology that you have lets everything filter into you properly as a human – you can apply it and live it.

It’s been fantastic to share the experience with other leaders; you know it’s not just you – it’s comforting.

I’m in a much better place. If I don’t know something, I know it’s not that I’ve failed, and I don’t need to apologize for it.

I have the tools to appear more confident and professional and resolve the issue in my way and time.”

Do you need to have decades of experience to lead?

Do you have to be willing to commit and learn the tools to elevate yourself and your team?

Will this effort transform your perspective and, as a result, your team?

“I would say to anyone considering coaching with Michael – go for it, he is fantastic, and I have no reservations recommending him.
Genuinely, it could be a transformative thing that you do.”

Are you reading Chris’s story and feeling like this could be you?

Are you ready to take that next step and develop as a leader?

Click the link below for more information on my Leadership Mastermind.